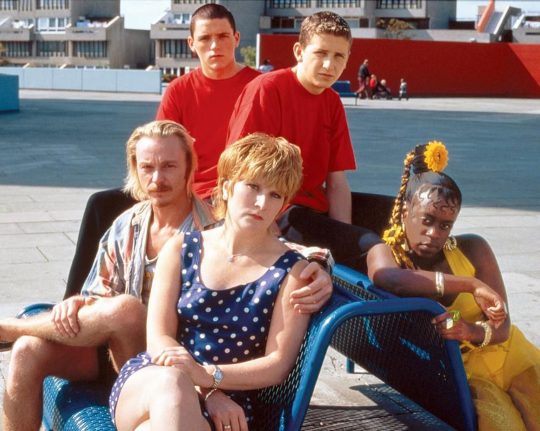 Thanks to the generosity of our lovely friends at Eden Court sharing the screening costs with us, we are offering a FREE film screening of Beautiful Thing (15).

MORE INFORMATION ABOUT THE FILM:
This ‘urban fairytale’, set during a long hot summer in a South London suburb, sees a pair of teenage boys in a working-class neighbourhood becoming aware of their sexuality – and the obstacles it brings. Director Hettie MacDonald’s tender love story is an underrated classic of both British 90’s cinema and LGBT storytelling.